The Secrets of Skyhorn Lighthouse I

We were traveling to Skyhorn Harbor to find a prosthetic toe for Frank after he lost three in a blizzard.  On the road we talked with some salesman who told us about a sea monster prevent ships from reaching the harbor.  Shyhorn has many ships in the harbor, too many to fit in fact.  We ask a few strangers for help and meet Benji Frogwater.  He agrees to help us get a prosthetic toe if we can help find his ship, the Jade Lion, which drifted out to sea when Benji forgot to pay the docking fee.  We convince him to pay up partially in advance.

We talk to a dock worker who directs us toward Captain Sheila.  She agrees to a dice game, the stakes: Agatha's gold for Shiela to take us to search for the Jade Lion.  Before the game we are interrupted by Captain Gaspar threatening Sheila and demanding her ship for losing their last wager.  He attacks her when she refuses.

Feeling threatened we help fight off Gaspar and his cronies.  Zugzug found a captain's key on Gaspar's body.  Sheila's crew loots Gaspar's ship. While discussing the Jade Lion with Sheila, she mentions she believes she saw it drifting toward Skyhorn Lighthouse. She agrees to take us there in the morning since her brother runs the lighthouse and he has been having trouble with some eelfolk.

The next day we set sail for the lighthouse. Just before we reach land a huge wave rises from the sea threatening our ship. 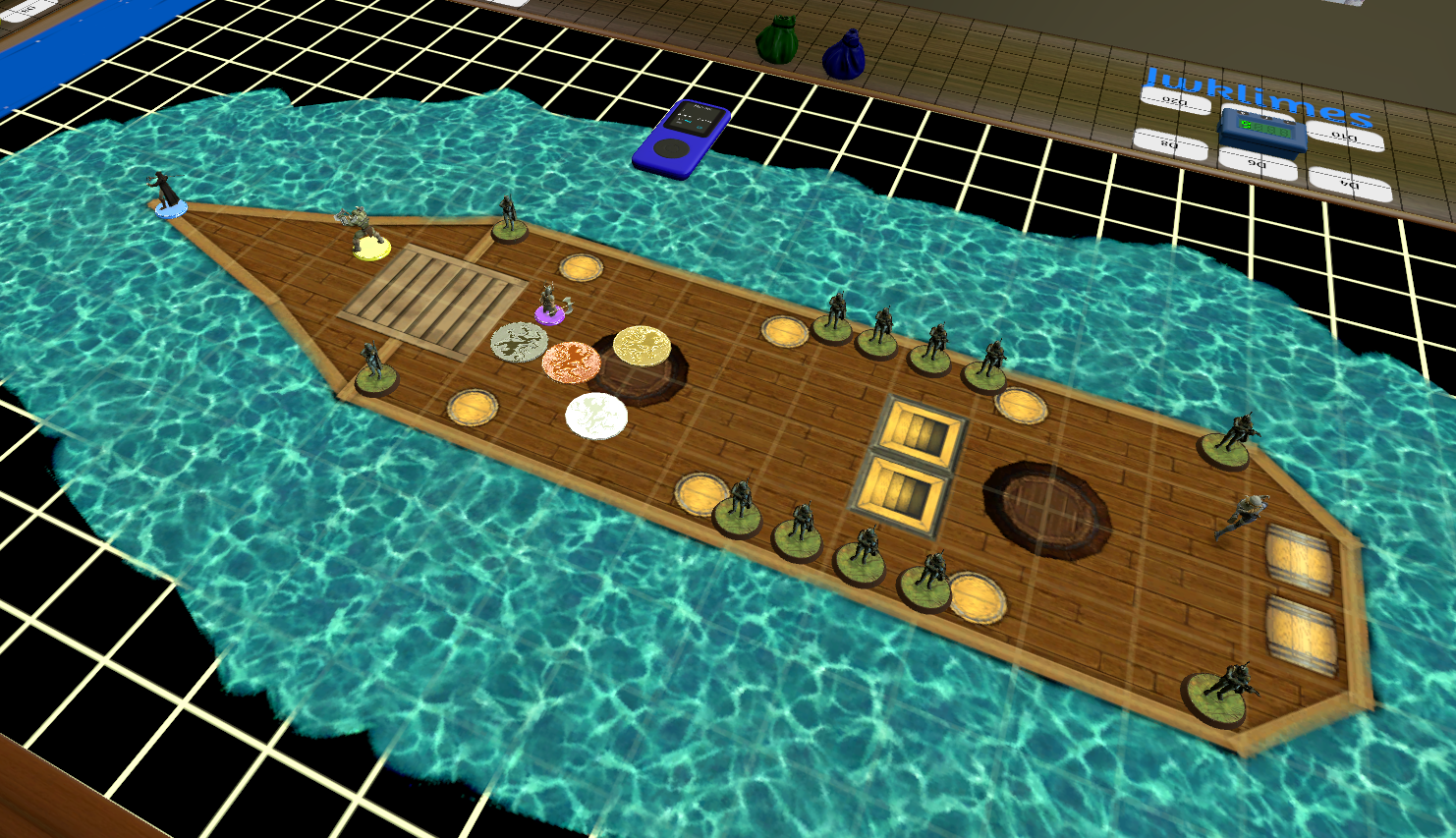 Ascendant campaigns can view previous versions of their pages, see what has changed (and who did it), and even restore old versions. It's like having a rewind button for your campaign.

We've already been saving your edits, so if you upgrade now you will have instant access to your previous versions. Plus, you have our no risk refund guarantee , so there's nothing to lose.

Where Did Little Timmy Go? - Part I Right, what's this then?

I'm sorry, but we no longer support this web browser. Please upgrade your browser or install Chrome or Firefox to enjoy the full functionality of this site.